Paul Jourdan is an award-winning fund manager, AAA-rated by Citywire, with a strong track record in small cap investment. He is CEO of Amati Global Investors which he co-founded with Douglas Lawson in January 2010. He moved to Edinburgh in 1998, joining Stewart Ivory to work on UK, emerging market, and global equities. In 2000 Stewart Ivory was taken over by Colonial First State (subsequently First State Investments). From September 2000 Paul became manager of what is now TB Amati UK Smaller Companies Fund, winning several awards, most recently the Growth Company Investors Small Cap Fund of the Year Award 2011, and the Lipper Best UK Small and Mid-Cap Fund 2012. In November 2004 he was appointed Head of UK Equities at First State. In early 2005 he launched what is now Amati VCT plc. In 2007 he moved to Noble Fund Managers as Head of Equities. At Amati he works in a team specialising in UK small cap equities.

Prior to 1998 Paul worked as a professional violinist, including a four-year period with the City of Birmingham Symphony Orchestra. He currently serves as a Director of Hebrides Ensemble and of Sistema Scotland, and also as a Governor of the Royal Conservatoire of Scotland. 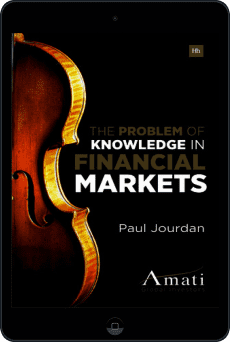