How the world makes money go round 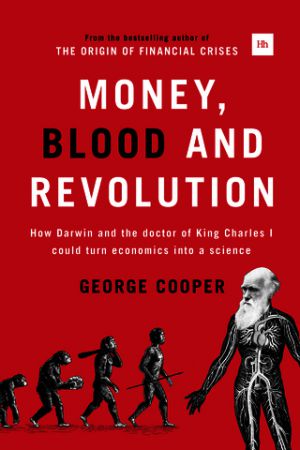