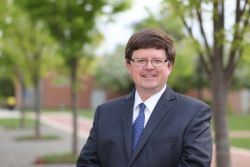 Christian Johnson is the Dean of Widener University Commonwealth Law School and has coauthored five books with Paul Harding on the documentation and regulation of repos, OTC derivatives, securities lending, and capital markets. Dean Johnson is also a frequent speaker on these issues to such institutions as the CFTC, NFA, FIA, the IMF and the Federal Reserve Bank of Chicago. He has testified before the U.S. Congress on capital market reforms. In addition, he has also spoken at such institutions as Monash University in Melbourne, Osgoode Law School (York University), the National University of Singapore, the University of Hong Kong and the University of Stockholm. Dean Johnson has also done extensive training on repos for large financial institutions throughout the globe. Dean Johnson received his JD from Columbia Law School (where he was executive editor of the Columbia Law Review) and was an associate for Milbank, Tweed in New York and Mayer, Brown, in Chicago. He was also a CPA for Price Waterhouse. 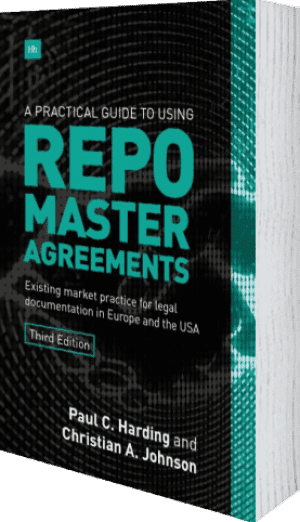 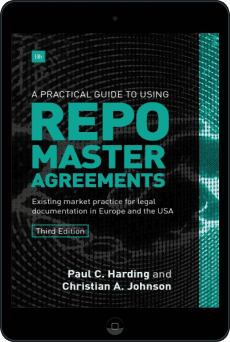