Edwin Lefevre (1871-1943), the son of a steamship agent, trained as a mining engineer before changing his mind and pursuing a career as a journalist aged 19. He went on to become a stockbroker and an independent investor, as well as a novelist and writer of short stories. Having been born in Panama while his father, a Channel Islands emigré to the United States, was stationed there with the Pacific Steamship Company, Lefevre became the Panamanian ambassador to Spain and Italy in 1909.

He wrote eight books across his career, including a collection of financial fiction, Wall Street Stories (1901), Sampson Rock of Wall Street (1907) and the nonfiction Making of a Stockbroker (1925). His most famous book is the classic Reminiscences of a Stock Operator (1923). This lightly fictionalised account of stock speculator Jesse Livermore's career began life as a series of articles in The Saturday Evening Post, and was first published across 1922 and 1923.

Edwin Lefevre spent much of his life in Vermont, where he died in 1943. He was survived by his wife, Martha, and two sons. 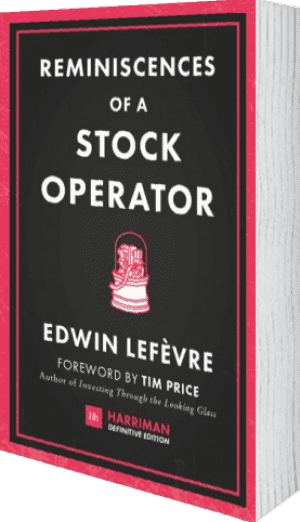 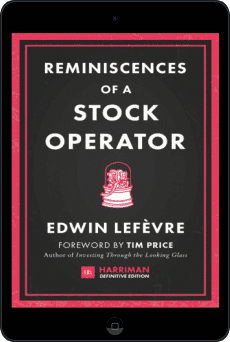