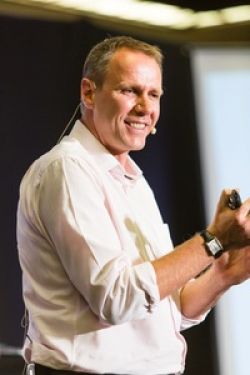 During a 17 year career in professional football, Lee Sandford played for Portsmouth FC, Stoke City FC, Reading FC, Sheffield Utd FC, and the England Youth Team. He played at Wembley, with his whole family watching - and describes this as one of the proudest moments of his life. He is still involved with football today, playing in the odd charity match and supporting the new charity XPro - which helps ex footballers of all divisions in "life after football".

Following his football career, Lee committed himself to mastering the markets. Like many beginners, the early years saw him attending a few courses - but this generated little more than frustration. So he read avidly and looked further afield. After an enlightening visit to the grains trading pits at the Chicago Board of Trade, he returned to the UK with new vigour. Lee has now traded for approx 20 years and for 11 years has earned his living as a trader. In 2009 Lee decided to bring a new style of trading education to the market and started Trading College Ltd. He has personally taught hundreds of people to trade the markets for themselves and is delighted by so many success stories from past and present customers.

His "Trading with Colours" programme has earned him acclaim, resulting in guest appearances at Bloomberg, The London Business School and conferences across the UK. Lee believes in keeping it simple. His best trading strategies are easy to follow but can provide some fantastic trading profits.

Lee has run the London Marathon (in 2009 for Cancer Research) and is the proud father of two daughters. 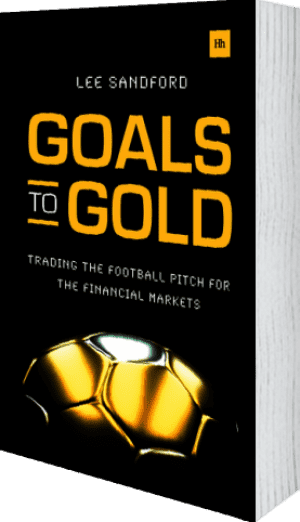 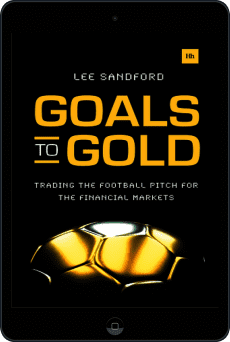