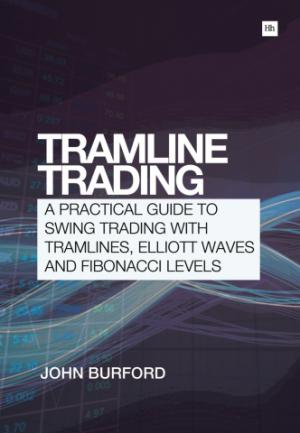 A real-life example of how Tramline Trading Forex works in a real time example trade in AUD/JPY. Guest post by John Burford, author of "Tramline Trading, A practical guide to swing trading with tramlines, Elliott Waves and Fibonacci levels".

I wrote my new book for those traders who wish to learn and follow my simple but highly effective methods which incorporate strict, but equally simple, money management rules. It is a visual chart-reading method where time-honoured chart patterns are sought.

Once a certain pattern is identified, high-probability trades can be entered at low risk (close stops) and price targets can be established.

Using a combination of tramlines (a method using trendlines that I developed), Fibonacci levels and basic Elliott Wave ideas, my method is ideal for traders that have a life outside of trading, because most orders can be planned in advance and resting stop or limit orders placed when convenient.

Here is a real-life example of how my Tramline Trading system works in real time in AUD/JPY.

This is a very popular cross to trade, because it follows the commodity cycle: the AUD is a commodity-producing currency, while the JPY is a commodity-importing currency. Their interests are very much opposed, which results in very large waves ? ideal for swing trading!

This is the daily AUDJPY chart going back over a year:

Last year, the steep decline off the 105 high occurred in five clear impulsive Elliott Waves, with the third wave long and strong, which is a typical requirement for an impulsive pattern.

At the fifth wave low, there was also a large positive momentum divergence between the simple momentum reading at wave 5 and that at wave 3 (red bar). This is a huge warning to expect the decline to end soon and to expect a relief rally. That is a signal to take short trades off the table and bank your profits.

The rally off that low has a clear three-wave A-B-C structure, which is counter-trend. When the C wave ends, that means the relief rally is over and the main downtrend can resume. That is the ideal place to enter short positions.
Why Draw Tramlines?

I have drawn in my tramline pair where the tramlines enclose all the trading since the low. The upper line is a line of resistance, while the lower line is a line of support. This is a key concept in my method. It means that if the market can break out of this channel, the move is likely to be a strong one.

The market is currently testing the upper tramline, and there is a small negative momentum divergence at the most recent high. This is a clue that the rally is likely over.

The other clue is that the C wave has reached the Fibonacci 62% retrace level, which is the most common level for a turn to occur. I always look for signs of a turn when the market has reached this level.
My Conclusion - the rally is over

The bottom line from the daily chart: It appears the relief rally is about over and the main down trend is about to resume with a price target on my lower tramline in the 90 region. Lower targets beckon.

But I trade off the hourly chart - the daily isn?t fine enough to pinpoint accurate entries.

This is the hourly chart showing the rally off the 21 May low. The Elliott Wave count is clear ? there is a textbook five waves up. The third wave also sports its own five sub-wave pattern.

With the fifth wave making a new high in the 96.50 area (and with the negative momentum divergence on the daily), the scene was set for a reversal. In Elliott Wave theory, fifth waves are always ending waves.

A short trade entry was in the 96 area with protective stop above the wave 5 high.

The market has recently retreated in two clear waves so far and as I write, my wave 1 low has been broken and that is a clue we are likely in a third wave down.

According the Elliott Wave theory, third waves are usually long and strong and my immediate target is the 21 May low in the 93 region.
How will I handle the trade?

In terms of trade management, I am short from 96 and because the market has moved in my favour by a distance greater than my original risk, I can employ my Break-Even Rule. That means I can move my protective stop to my entry point.

The result: the worst case scenario is a wash trade where I will suffer no loss if the market moves back up through my stop. This is a great money management method to use of you want peace of mind while trading.

If there is one thing that can improve your performance it is this: get yourself into a state of mind where you are not anxious what the market does after your entry. You will not lose money if you can use the Break-Even Rule.

This is the method I use to analyse markets and it can be used in virtually any market that has large participation, such as forex and stock indexes. 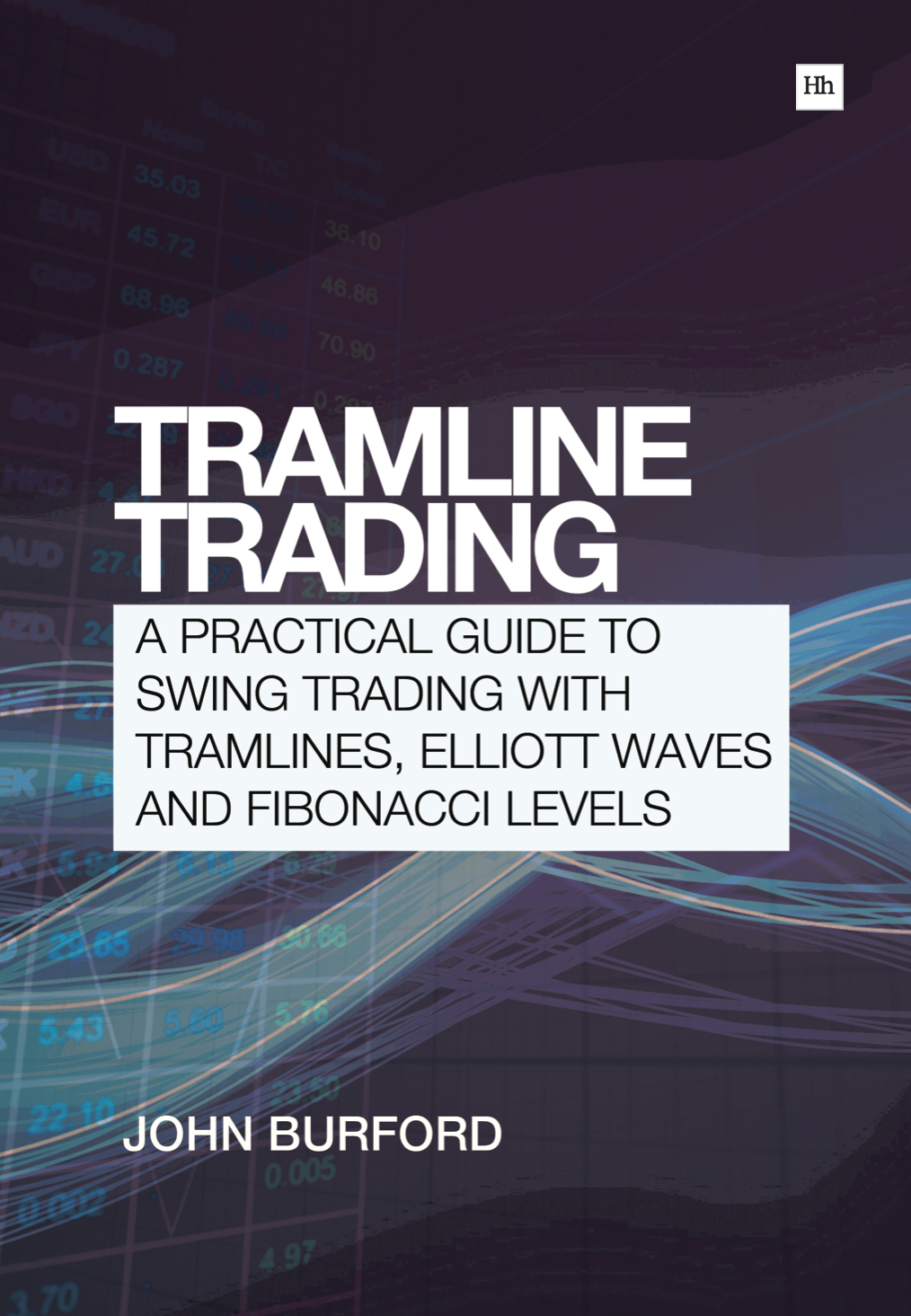