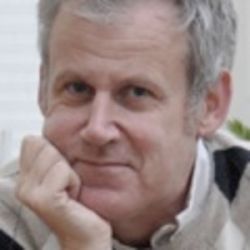 Earlier books include Ludwig von Mises: Fountainhead Of The Modern Microeconomics Revolution (Gower, 1988) and Forty Centuries of Wage and Price Controls (co-authored with Robert L. Schuettinger, Green Hill Publishers, 1979). With Dr Madsen Pirie, he is also author of a number of popular books on IQ published by Pan. Since 1979 he has co-authored and edited a number of publications on economic and policy issues for the Adam Smith Institute.

Dr Butler writes regularly on economics for leading newspapers. In 2012 he received an Honorary D.Litt from Heriot-Watt University. 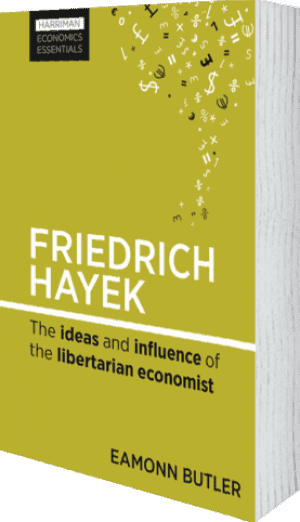 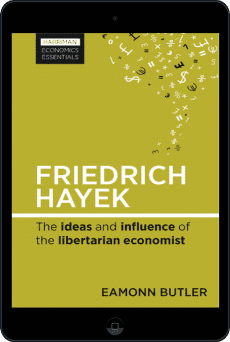 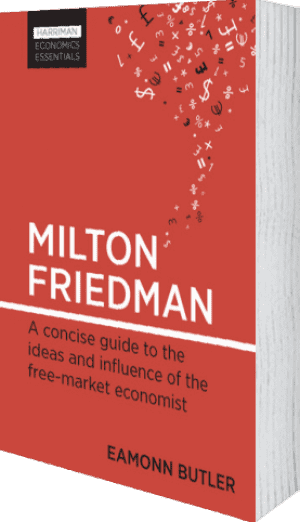 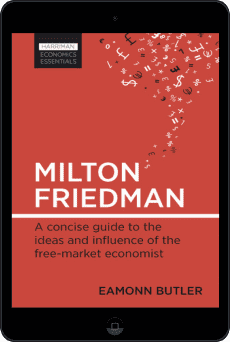