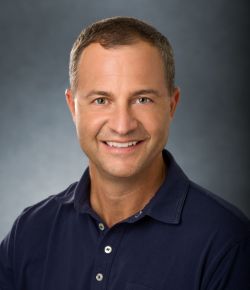 In 2017, Ted launched the Capital Allocators podcast, a series of interviews with leading Chief Investment Officers. The show reached four million downloads in August 2020. Barron’s, Business Insider, and Value Walk each named it among the top investing podcasts. He also advises asset managers and allocators across business strategy, audio content, and investing. 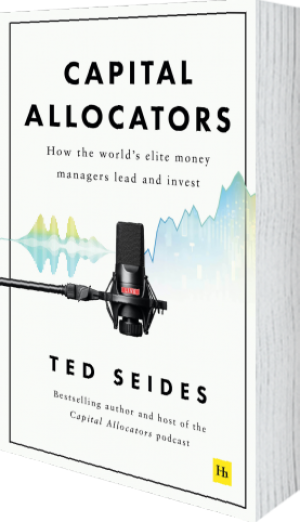 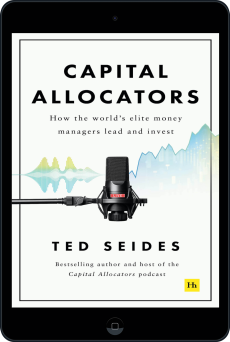