Dr W. X. Huang is a career banker who has worked for Bank Mees Pierson, ABNAMRO (ex-Fortis) and Rabobank since 1990. He has served as Director of Trade and Commodity Finance in these banks. This background has provided him with extensive exposure to the subject of commodity finance.
He received his MA (Economics) in China and MA (Asia Studies) in Japan. His PhD was linked to his research project in Erasmus University Rotterdam which ex-Mees Pierson sponsored, and he joined the bank thereafter.
With his multidiscipline and multicultural education, Dr W. X. Huang is one of the few experts active both as a practitioner in commodity finance, and as a lecturer and trainer for banking.
As an emerging market specialist, he has also been regularly invited to speak at international conferences, and works as a consultant for the International Chamber of Commerce, World Bank, EU, Deloitte & Touché, FMO and European Savings Bank, among others.
He has published several books, of which the most recent one was Institutional Banking for Emerging Markets (John Wiley & Sons) which is regarded as a valuable addition to the literature for banking and finance.
As such, his lectures and books are positively commented on both in the banking industry and universities. As an adjunct professor in several universities, he teaches banking and finance for MBA/EMBA/DBA students. With his hands-on finance background he has the rare privilege of being a bridge between the academic ivory tower and the banking reality. 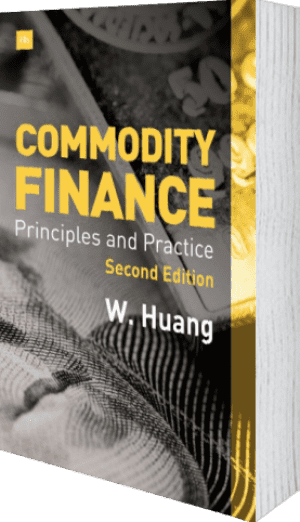 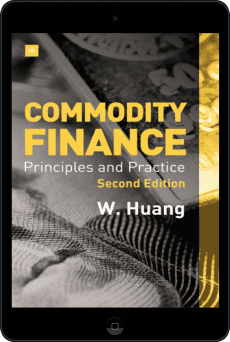