Charles Mackay (1814-1889) was born in Perth, Scotland, and over a prolific career in letters wrote poetry, journalism, novels, dictionaries and songs. Best-known in his lifetime for the last of these - which were set to music and became phenomenally popular - he is today best remembered for his epic guide to crowd psychology, Extraordinary Popular Delusions and the Madness of Crowds, which has never been out of print since its release in 1841.
Educated in Brussels, he began his working life in France before moving to London and writing for the Sun, the Morning Chronicle and the Illustrated London News among others. He was also editor of the Glasgow Argus and Illustrated London News.

He travelled widely (including the USA during the Civil War), published prolifically, married twice, was friends with Charles Dickens and Henry Russell, and died in London. 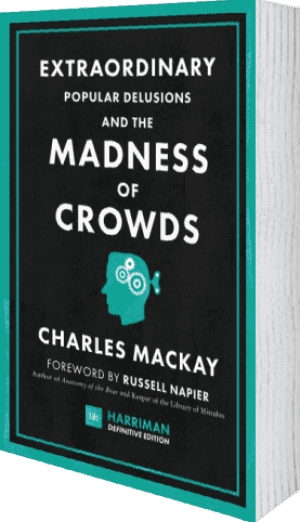 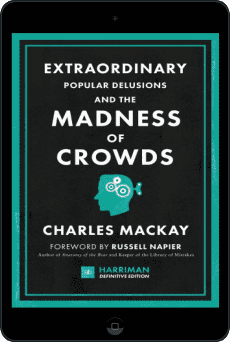 Extraordinary Popular Delusions and t...
From £22.49