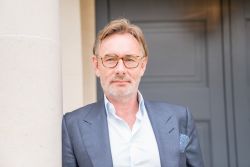 Christian Nellemann is a serial entrepreneur and the Founder and Executive Chairman of XLN, a UK telecoms business valued at £250m. Originally from Denmark, Christian started his career in San Francisco and settled in the UK in 1989.

From a long line of entrepreneurs Christian was always interested in sales and business and started his first business, a perfume company, in Mile End at the age of 22. After a successful venture in the Office Supplies business he co-founded euroffice.com which led to him starting XLN in 2002. 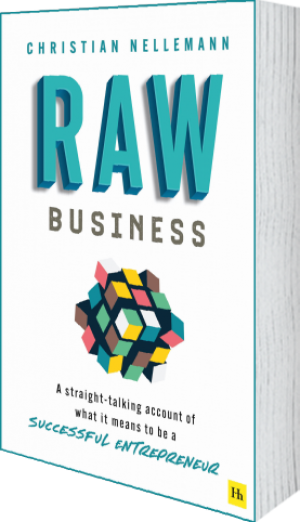 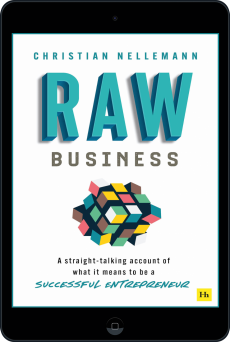