Christoph Weaver is General Manager of BayernLB, London Branch. Previously, he was Deputy Head of Loan Capital Markets and Head of Transaction Management at Royal Bank of Scotland. During his time at RBS, Christoph had geographic responsibilities for Germany, Austria & Switzerland, Nordics, France and Southern Europe. He joined RBS in 2004, before which he worked for HVB (now Unicredit) to establish and spear-head their Corporate Syndications Team with additional responsibilities for the financial institutions team and a major focus on European Borrowers. In 1997, Christoph moved to the Debt finance Division of Bankgesellschaft Berlin where he became Head of Syndications, leading a cross border team with a particular focus on borrowers in Eastern Europe, the Nordics and the Near Middle East. Christoph started his career at WestLB in credit before moving on to Syndications where he focused largely on UK corporates and FIs. 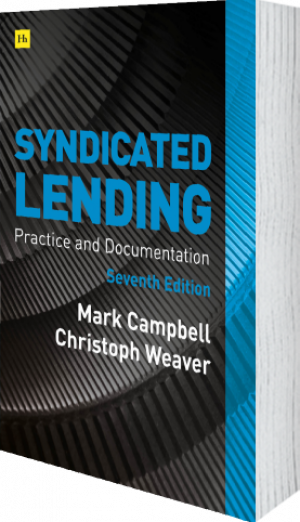 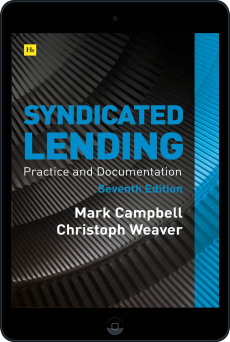