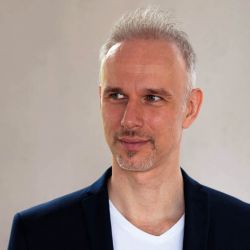 David De Cremer is a provost chair, professor in management and the founder and director of the Centre on AI Technology for Humankind (AiTH) at the National University of Singapore (NUS) Business School. He is the former KPMG-chaired professor in management studies at the University of Cambridge, and has been named the most influential economist in the Netherlands (2009–2010), a global thought leader by the Trust Across America organization (2016), and one of the world’s top 30 management gurus and speakers in 2020 by the organization GlobalGurus.

He is frequently featured by media worldwide (e.g. The Economist, the Financial Times, Wall Street Journal, Forbes, Straits Times, Channel News Asia, BBC), consults companies worldwide, and is a bestselling author, with his recent book, Huawei: Leadership, culture, and connectivity, having sold more than one million copies. Thinkers50 also named David a Thinkers50 Radar 201, making him one of 30 global minds to watch in the area of thought leadership in management and business 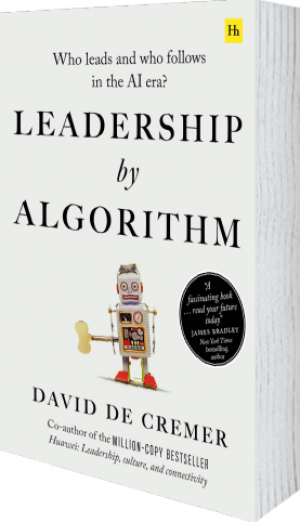 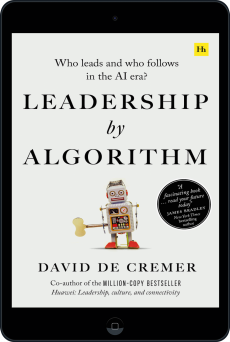 Leadership by Algorithm
From £19