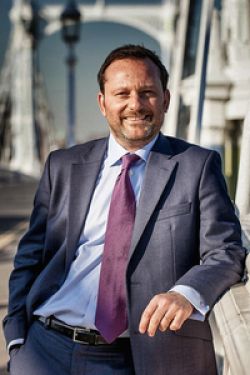 Dominic Robertson has been modelling since the mid-nineties and is the founding director of Lazuli Solutions, a firm specialised in building financial models that are accessible to both modellers and finance directors.

Prior to this, Dominic was an analyst in the Babcock & Brown infrastructure team working on projects ranging from the development of renewable energy in the UK to defence and utilities PFI projects. Dominic also spent numerous years as a manager in the Arthur Andersen business modelling group in London. During this time, Dominic led the Andersen model audit function across Europe and the Middle East managing the review of 19 large transaction-based models.

Dominic has a degree in Mathematics and Statistics from the University of Bristol and a post-graduate diploma in business administration from ISDA in Rome, Italy. Dominic also teaches a post-graduate business modelling course at IPE, a private university in Naples and leads project finance modelling professional accreditation courses at BPP in London.

Dominic grew up in Italy and France and divides his time between London and his farm in southern Italy, where he produces certified organic olive oil. 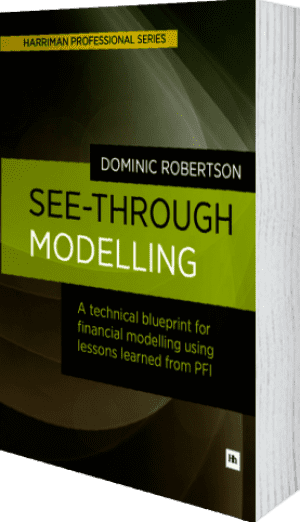 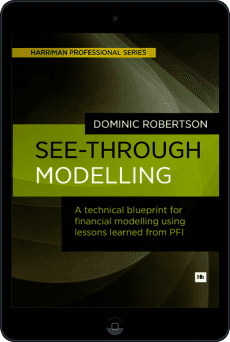