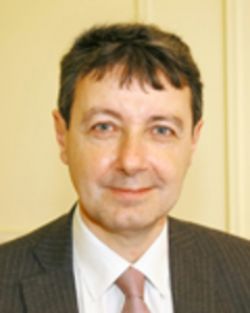 Lionel Zetter was born in Glasgow. He was educated at American international schools before going to Berkhamsted School, Hertfordshire, and then on to the University of Sussex. He took a BA Hons in History and African and Asian Studies, and then an MA in Strategic Studies. He has travelled widely throughout Europe, Africa, Asia and the Middle East.

On the political front the author has worked in the House of Commons and the House of Lords, and also in Conservative Central Office. He has also been a Conservative association chairman, branch chairman, election agent, local councillor and parliamentary candidate.

During his professional career, Lionel was an associate director of the Media Information Group, and company secretary of Political Research and Communications International. He went on to become managing director of Parliamentary Monitoring Services Ltd and Political Wizard Ltd, and non-executive deputy chairman of Dods Parliamentary Communications Ltd. He has also been a director of polling company ComResa senior adviser to specialist recruitment firm Ellwood Atfield, and Senior Counsel at APCO Worldwide

Lionel has been chairman of the Government Affairs Group and president of the Chartered Institute of Public Relations (CIPR). He is a Fellow of the CIPR, and of the Public Relations Consultants Association (PRCA), and the Royal Society of Arts. He is also a member of the National Union of Journalists (NUJ).

Lionel has written, spoken and taught widely on politics and public affairs. He is now Director of The European Azerbaijan Society, vice-president of PublicAffairsAsia, a director of the Enterprise Forum, chairman of the PRCA Public Affairs Group, and publisher of Zetter’s Political Companion.

In 2008 Lionel was voted Public Affairs 'Personality of the Year' by the Readers of Public Affairs News, and in 2012 he received the PAN 'Outstanding Achievement' award. 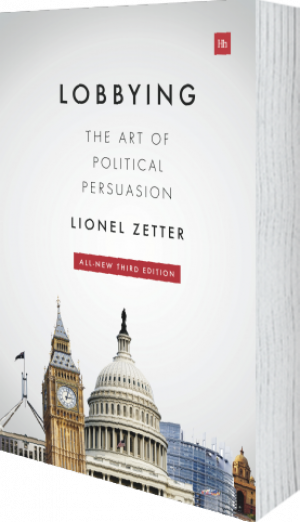 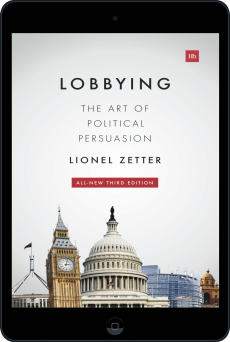