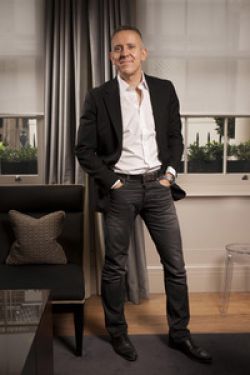 Martyn Dawes is a successful entrepreneur. He founded his first business, MDA (Martyn Dawes Associates) in the recession of 1991. That business continues to trade successfully to this day (now called Dawes Ryan Consulting).

His idea for Coffee Nation came from a combination of seeing how many cups of coffee were being sold in convenience stores in New York and reading about the business model of a photocopier company. Four years later, after proving the concept, he raised £4 million in development capital from a London-based private equity firm.

In 2008 the company was sold for £23m, returning investors four times their money and was sold again finally to Whitbread/Costa in 2011 for almost £60m. 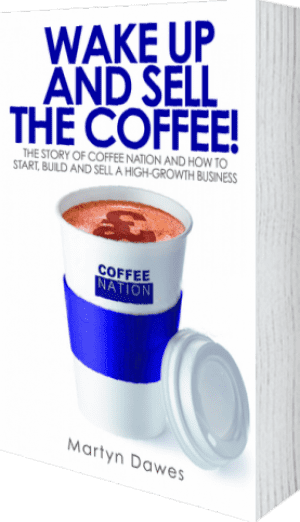 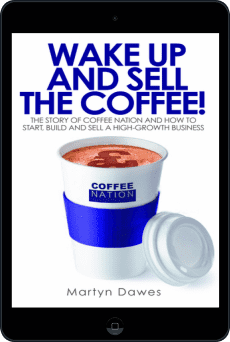