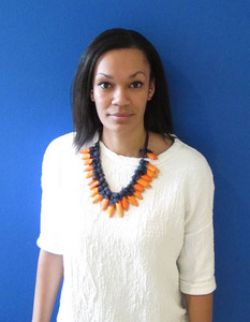 Rachael Oku is an editor, editorial consultant and freelance writer living in London.

Beginning her career in the world of fashion PR in 2008, Rachael's passion for writing soon took over and saw her secure senior editorial roles within niche fashion and lifestyle publications such as Amelia's, The Hub, and award-winning SIX.

Additionally, Rachael has written copy for numerous brands and publications and has consulted for a variety of organisations such as the British Council.

Throughout her editorial career, Rachael's central task has been to build up a network of reliable freelance writers. Putting her insider knowledge, expertise and contact book to good use she founded Creative-Bloc, a social enterprise for freelance writers, in 2012.
Sharing advice, industry tips, news and global job opportunities, Creative-Bloc offers writers the commercial advice and support necessary to succeed in a competitive freelance environment.
When she's not on deadline, Rachael can often be found on Twitter encouraging freelancers to 'think like a business' via @Creative__Bloc. 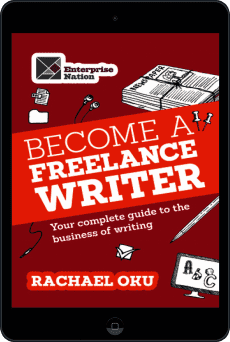 Become a Freelance Writer
From £5