Richard Dyson is a prize-winning financial journalist with a 20-year career writing for many of Britain’s leading media groups and specialist investor titles, including the Express, Mail on Sunday, Investors Chronicle, and the Daily Telegraph and Sunday Telegraph.
He was previously Head of Personal Finance at the Telegraph Media Group, where he oversaw all the personal finance and investment writing across the Telegraph titles and websites.
He has won numerous awards for financial writing including, in 2016, being named the Personal Finance Society’s Journalist of the Year.
He conceived the Telegraph’s widely followed Questor Income Portfolio, a publicly tracked portfolio of 25 stocks and bonds aimed squarely at retired investors who seek income.
Launched at a time when the Bank of England’s Base Rate was just 0.25%, the portfolio has succeeded in generating its target 5% income, maintained its capital value and delivered strong total returns. 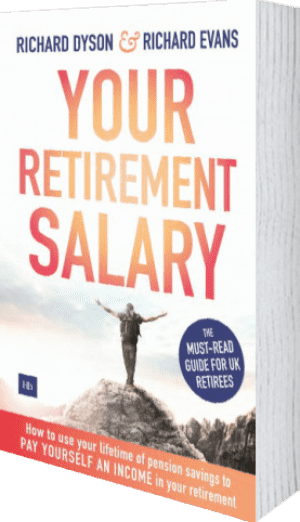 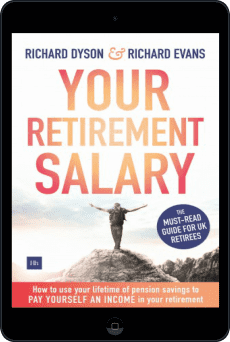 Your Retirement Salary
From £11.49