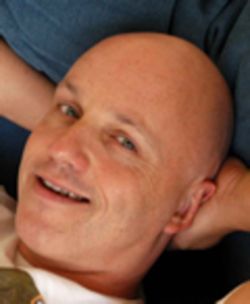 Robbie Burns has been a journalist and writer since he graduated in journalism from Harlow College in 1981. After starting life as a reporter and editor for various local newspapers, from 1988–1992 he was editor of ITV and Channel 4’s teletext services. He also wrote ITV’s daily teletext soap opera, ‘Park Avenue’, for five years.

He then went on to freelance for various newspapers, including the Independent and the Sun, and helped set up a financial news service for CNN. In 1997, he became editor of BSkyB’s teletext services and set up their shares and finance service. While there he also set up various entertainment phone lines, including a Buffy the Vampire Slayer phone line that made him nearly £250,000.

He left full-time work in 2001 to trade as well as run a café in London, which he later sold – doubling his money on the initial purchase. While at BSkyB, Robbie broadcast a diary of his share trades, which became hugely popular. He transferred the diary to his website, www.nakedtrader.co.uk, which became one of the most-read financial websites in the UK. Between 2002 and 2005 he wrote a column for the Sunday Times, ‘My DIY Pension’, featuring share buys and sells made for his pension fund which he runs himself in a SIPP. He managed to double the money in his pension fund from £40,000 to £80,000 in under three years, as chronicled in these articles. By mid-2014 he had turned it into £350,000. Robbie now writes a weekly column for ADVFN and runs seminars using live markets to show how he trades.

Robbie has made a tax-free gain of well over £2.5 million from trading shares since 2001, becoming one of the UK’s few ISA millionaires and achieving a profit every year, even during market downturns. His public trades alone – detailed on his website – have made more than £1.5m.

He owns a house in Barnes where he lives with his wife, Elizabeth, and son Christopher. He also owns a riverside apartment on the Thames, where he sometimes works. But actually, he mainly plays pinball and table football there. His hobbies include chess, running, swimming, watching Fulham FC lose most home games, listening to terrible dance music, and trading shares from his bedroom, erm… naked. After all, he wouldn’t be seen dead in a thong… (you might catch him in Speedos at the local pool). 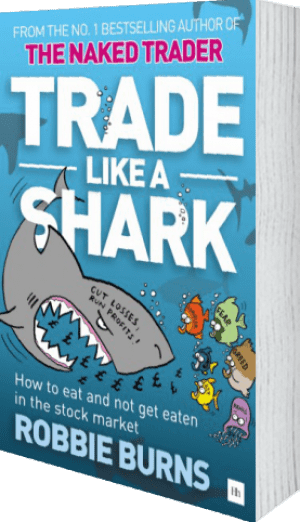 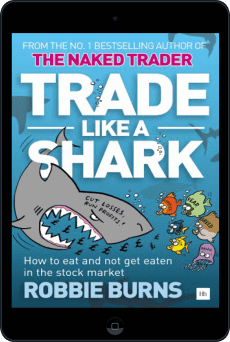 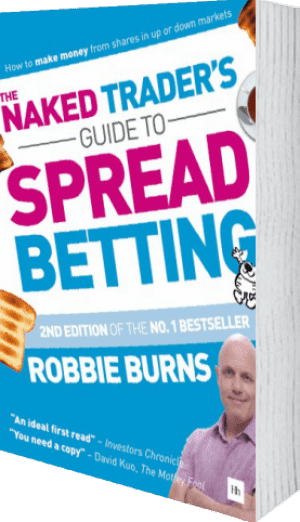 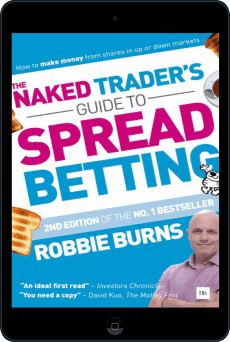 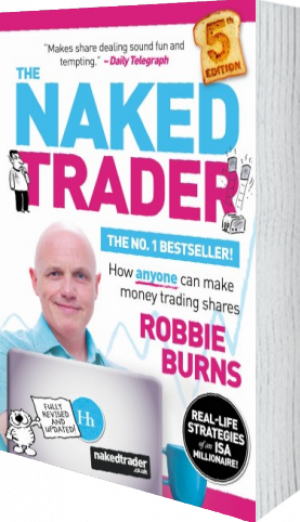 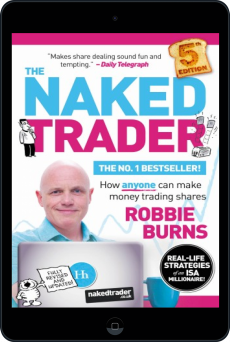