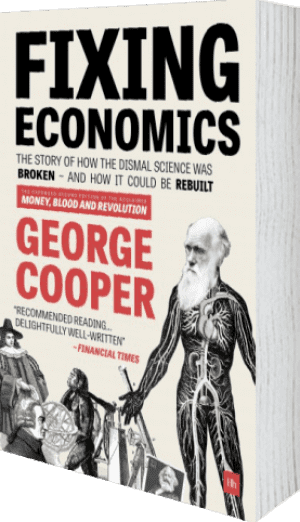 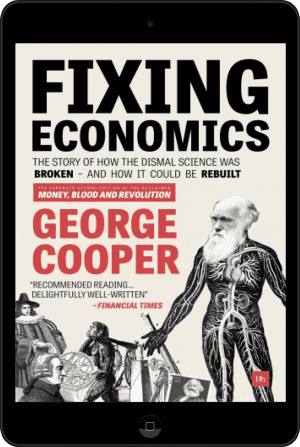 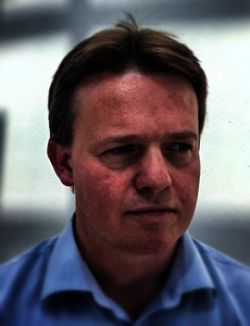 George's first book, 'The Origin of Financial Crises', received critical acclaim for its clear explanation of the monetary policy errors leading up to the global financial crisis.

Author's Note
List of Figures
About the Author
Preface

Part I: Science
2. Scientific Revolutions
3. A Crisis in the Heavens
4. Blood and Bacon
5. Darwin's Theory of Species
6. Continents and revolutions

Appendix A – Time is Money

Part I: Science
2. Scientific Revolutions
3. A Crisis in the Heavens
4. Blood and Bacon
5. Darwin's Theory of Species
6. Continents and revolutions

THE EXPANDED SECOND EDITION OF THE ACCLAIMED 'MONEY, BLOOD AND REVOLUTION'

The premise of this book is that the internal inconsistencies between economic theories - the apparently unresolvable debates between leading economists and the incoherent policies of our governments - are symptomatic of economics being in a crisis. Specifically, in a scientific crisis.

The good news is that, thanks to the work of scientist and philosopher Thomas Kuhn, we know what needs to be done to fix a scientific crisis. Moreover, there are two scientists in particular whose ideas could show how to do this for economics: Charles Darwin, the man who discovered evolution, and William Harvey, doctor to King Charles I and the first person to understand blood flow and the workings of the human heart.

In Fixing Economics, bestselling financial writer George Cooper explains how the ideas of Darwin and Harvey could revolutionise economics, making it more scientific and understandable, and might even reveal the true origin of economic growth and inequality.

Taking readers on a gripping tour of scientific revolution, social upheaval and the secrets of money and debt, this is an unmissable read for anyone curious to understand how the world really works - and the amazing future of economics.

"For those with an open mind his criticisms of the economics profession, and suggestions for new ways forward, will be extremely welcome" Philip Coggan, The Economist 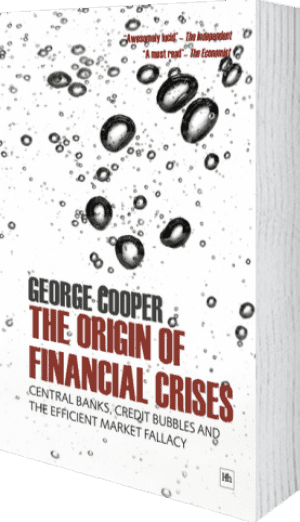 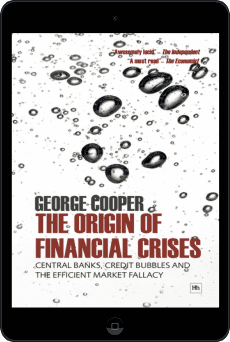 The Origin of Financial Crises
From £9.99

“If there is anything unique about the human animal it is that it has the ability to grow knowledge at an accelerating rate while being chronically incapable of learning from experience.”