Marble and Mud: Around the World in 80 Years 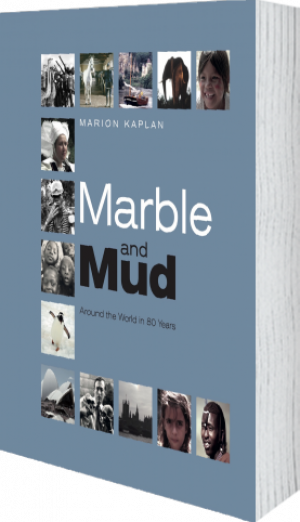 Photography in all seven continents and wildly different islands inspired
photojournalist Marion Kaplan to pack the madly mixed results —
old photos in black-and-white to sparkling digital colour — into one book. Along with her text blending history, personal viewpoint and anecdote, here is an exuberant view of much of the world as she found it.

Her travels include a two-year solo hitchhike from South Africa to Morocco in the early 1960s, when she was young and trusting, and a five-month voyage in an Arab dhow from Dubai to East Africa on assignment for National Geographic.

Stories became her meat and drink, initially in Africa where, as freelance, she
worked for Time and Newsweek, and the UK’s The Observer and The Times.
Now she is in her 80s, and Marion Kaplan is worried—not for herself but for planet Earth. The changing climate, she despairs, is taking lands, oceans, peoples and wildlife into unknown and frightening realms.

“But there is still excellent reporting and superb photography on our marvellous planet, and science watches closely. Let us hope they prevail.” 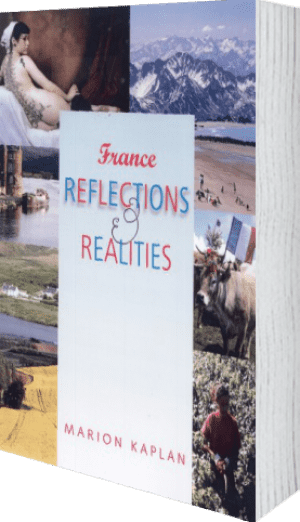