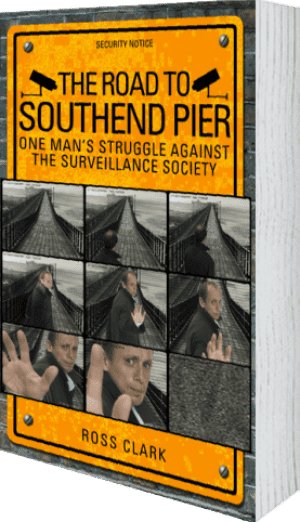 Orwell Cometh: A Look Inside the Surveillance Society
Pajamas Media
22nd May 2009
Praise for the US Edition: Is England a police state? It?s hard not to think so given that the nation?s public spaces brim with 4.2 million surveillance cameras. Indeed, the United King... Read Full Article 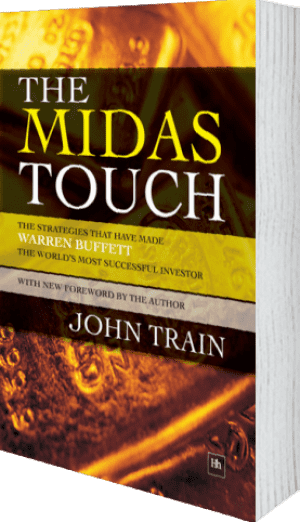 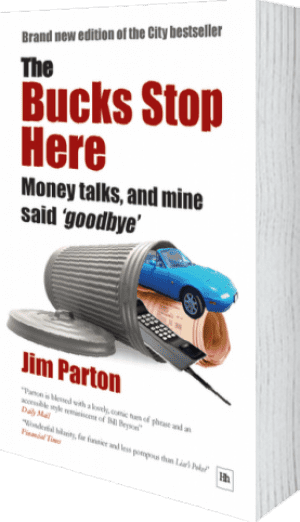 Broker\'s not broke
The Mail on Sunday
17th May 2009
Back in 1994, self-styled mediocre broker Jim Parton penned a hilarious memoir of his rise and fall in the markets - The Bucks Stop Here. The ex-public schoolboy had lost everything - h... Read Full Article 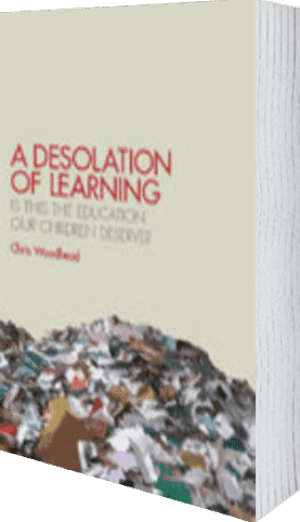 \'Don\'t say I was wrong\' - Chris Woodhead is suffering from motor neurone disease but his guns are
Guardian
12th May 2009
There are few giants in education as big as Chris Woodhead. Love him or loathe him, his tenure as chief inspector of schools was full of incident and drama. His rows with the teaching profession were ... Read Full Article 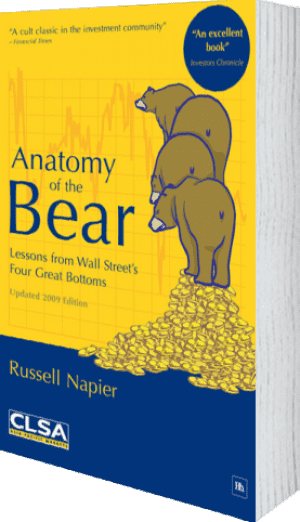 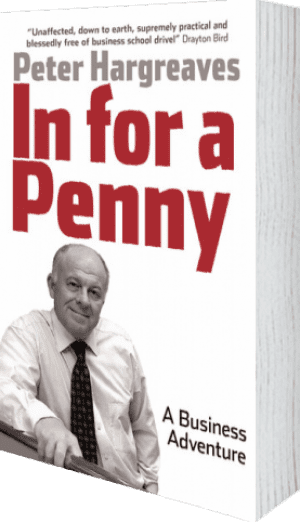 The Road to Big Brother
Technical Analysis Today
2nd May 2009
Praise for the US Edition: So many times the obvious contradictions that surround us go unnoticed. In our high-tech society, one such contradiction is the apparent acceptance by the gen... Read Full Article