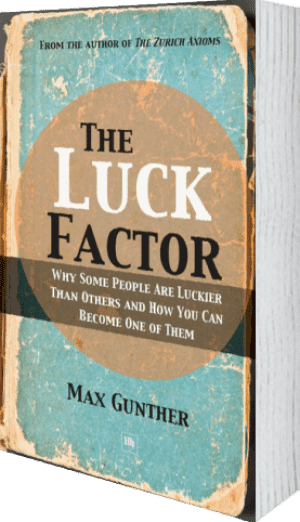 The Luck Factor
My Wonderful Life Coach
23rd September 2009
LUCK!! LUCKY OR UNLUCKY? CREATE YOUR OWN LUCK? WELL MAYBE WE HAVE THE ANSWERS HERE! Whether you believe in it or not, ?luck? is often mentioned as a positive influence on the careers or fortunes of th... Read Full Article 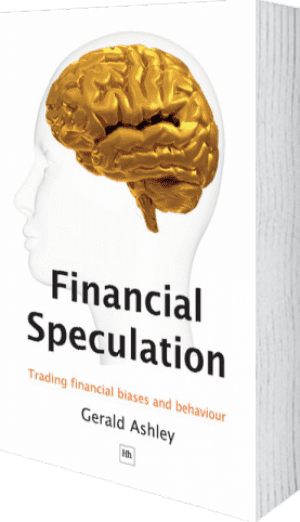 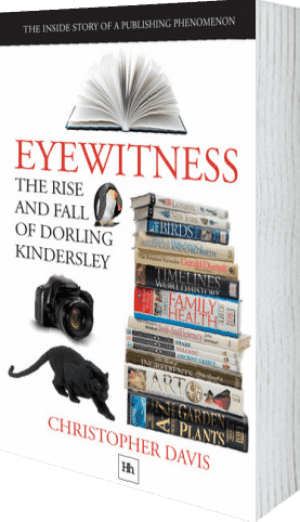 Eyewitness: The rise and fall of Dorling Kindersley
The Literary Review
1st September 2009
\"This lively inside history......an exciting story for anyone even mildly interested in popular culture in this country.\"... Read Full Article 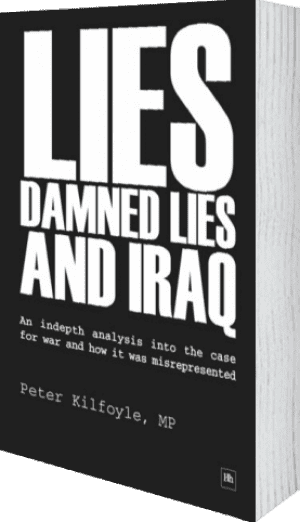 Lies, Damned Lies and Iraq
The Commonwealth Lawyer - Jounral
1st September 2009
Peter Kilfoyle has been a vocal and persistent critic of Britain\'s involvement in the war in Iraq. As a member of the British Parliament - and a Labour one, too - he has spoken out frequently on the ... Read Full Article